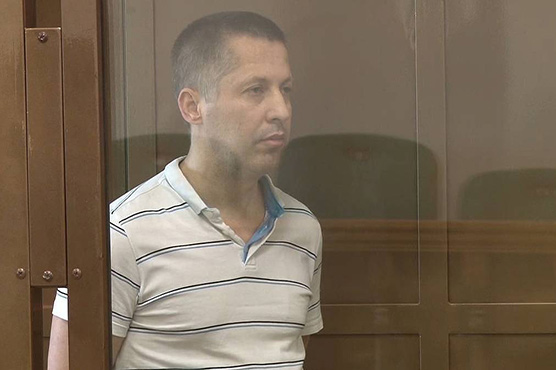 Russia’s FSB security service said the Supreme Court had on Thursday ruled the sentence to be “legal and justified.”

The FSB has said that the Polish citizen tried to obtain “secret components of Russian S-300 air defence systems.”

It said Radzajewski was arrested as he was attempting to complete the transaction.

The FSB has accused Radzajewski of acting “in the interests of a Polish organisation that is a leading supplier of (Poland’s) national armed and special forces.”

Radzajewski was reportedly born in 1977 and was the director of a transport company in Bialystok, a city in northeastern Poland.

Spy convictions have increased in Russia in recent years. Many of them are related to Ukraine, but cases concerning Poland and the Baltic states are not uncommon.

It said Radzajewski was arrested as he was attempting to complete the transaction.
0 172
Share FacebookTwitterWhatsAppPinterestEmailFacebook MessengerTelegram