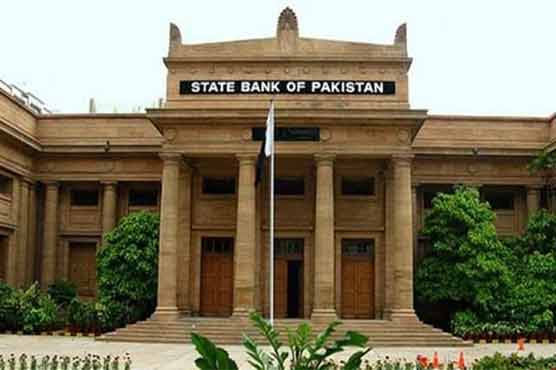 LAHORE : State Bank of Pakistan (SBP) on Monday announced to hold its main policy rate at 13.25 percent, taking a pause from a series of recent hikes that it said had been enough to ensure the country s high inflation would gradually reduce over the coming years.

The State Bank of Pakistan s Monetary Policy Committee (MPC) said it had decided that holding rates was warranted given inflation had not dramatically accelerated since its last meeting. Its current monetary policy stance was appropriate to slash inflation to the target range of 5-7% over the next 24 months, it said.

“The decision reflected the MPC s view that inflation outcomes have been largely as expected and inflation projections…have remained unchanged since the last MPC meeting,” the bank said in the statement, but added inflation was expected to increase to an average of 11% to 12% in 2020.

The decision comes at time of scrutiny for Pakistan s economy as an International Monetary Fund (IMF) team arrived in Islamabad on Monday to review progress on reforms agreed as part of bailout package in July.

The effects of economic slowdown are being seen more deeply in the auto and steel sectors.

According to the central bank, the pressure on external payments has eased and narrowing down current account deficit has been recorded.

Under the terms of the $6 billion bailout, the government has put in place tough measures to meet a fiscal deficit target set by the IMF.

The bank has lifted rates nine times since the start of 2018, hiking by 100 basis points at its last meeting in July, as policymakers attempted to keep control of rising inflation, a substantial fiscal deficit and a falling rupee currency.

Though those challenges continued to loom, the currency had firmed and inflation stabilised in August, rising just slightly to 10.5% from 10.3% the previous month.

However, analysts pointed out that this was largely accounted for by a series of changes to the way the rate was calculated, such as including prices from rural areas and decreasing the weightings of some items, such as housing and transport. Under the previous measure, the inflation rate would have jumped to 11.6%.

The decision comes at time of scrutiny for Pakistan's economy as an IMF team arrived in Islamabad.
0 81
Share FacebookTwitterWhatsAppPinterestEmailFacebook MessengerTelegram