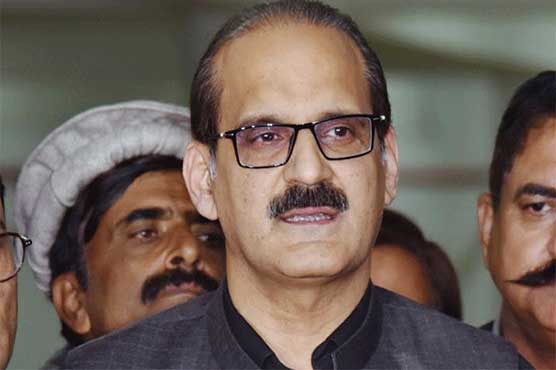 ISLAMABAD : The National Accountability Bureau (NAB) Chairman Justice (R) Javed Iqbal – while taking notice of alleged corruption and sudden hike in medicine prices from 100 to 300 percent – has ordered to launch investigations against responsible officers from the Drug Regulatory Authority of Pakistan (DRAP).

According to details, Justice (R) Javed Iqbal has instructed NAB Rawalpindi DG to launch investigation against Amir Kiani, former national health services minister. It has been revealed that the anti-corruption watchdog had received complaints against Amir Kiani.

Furthermore, the NAB chairman has formed four-member committee to resolve problems of the business community.

No amount can compensate loss of precious lives in earthquake: Dr Firdous