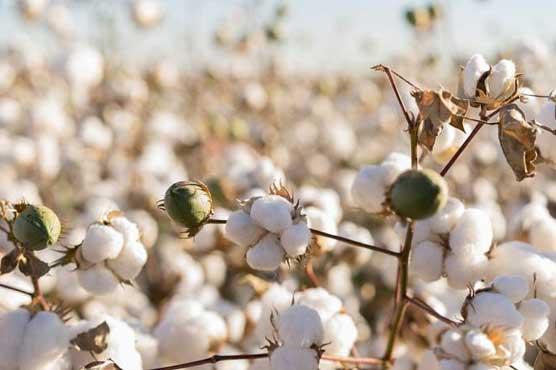 ISLAMABAD (APP) – The exports of raw cotton from the country during first two months of current financial year witnessed about 152.33% increase as compared the corresponding period of last year.