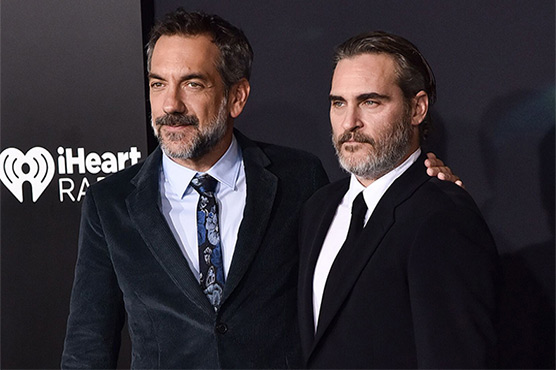 Variety reported that Warner Brothers had restricted access to the premiere to photographers and videographers only, with interview press being disinvited. 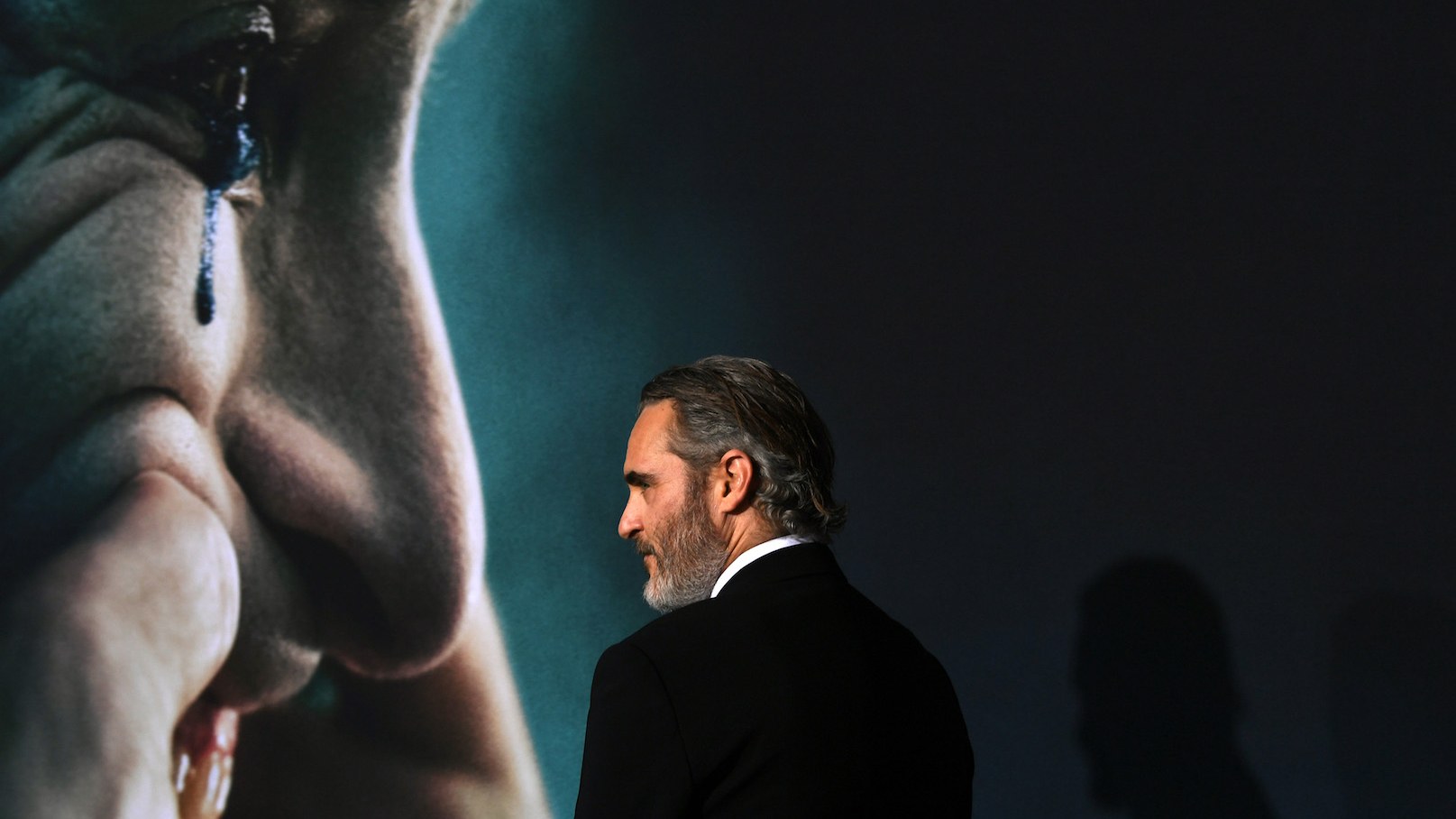 “Our red carpet is comprised of photographers only,” a studio spokesperson told Variety, “a lot has been said about ’Joker,’ and we just feel it’s time for people to see the film.”

According to a Reuters photographer, security was very tight at the premiere, which comes after a week of headlines about the violent nature of the film.
“Joker,” starring Joaquin Phoenix as the Batman comic book villain, opens in U.S. movie theaters on Oct. 4.