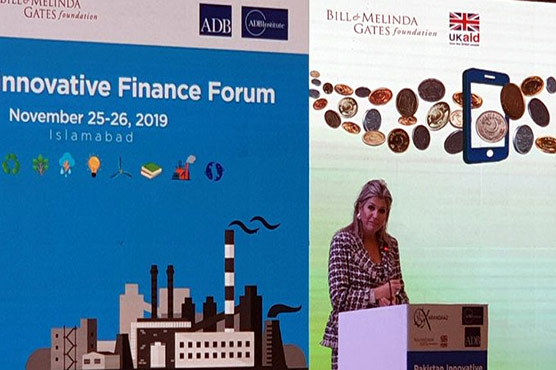 ISLAMABAD – Queen Maxima of the Netherlands, the United Nations Secretary-General’s Special Advocate for Inclusive Finance for Development (UNSGSA) on Tuesday, while addressing Pakistan Innovative Finance Forum in Islamabad, stressed that financial inclusion was pivotal for the development and economy of the state.

She said the financial inclusion would create more opportunities for the people of Pakistan.

She pointed out that according to a survey, Pakistan has expanded financial inclusion from thirteen percent to twenty one percent. She said this progress is welcomed. However, she stressed there is great potential of more rapid change particularly for women and the poor.

The Queen of the Netherlands appreciated the government’s revised financial inclusion strategy targeting 65 million active digital accounts, including 20 million to be held by women by the year 2023.

Minister for Economic Affairs Hammad Azhar said on Tuesday that the government has been preparing a policy to uplift small and medium enterprises (SMEs).

Addressing Pakistan Innovative Finance Forum organised by Asian Development Bank (ADB) in Islamabad, he said the new policy was aimed at addressing the challenges in the way of the growth of the SMEs. 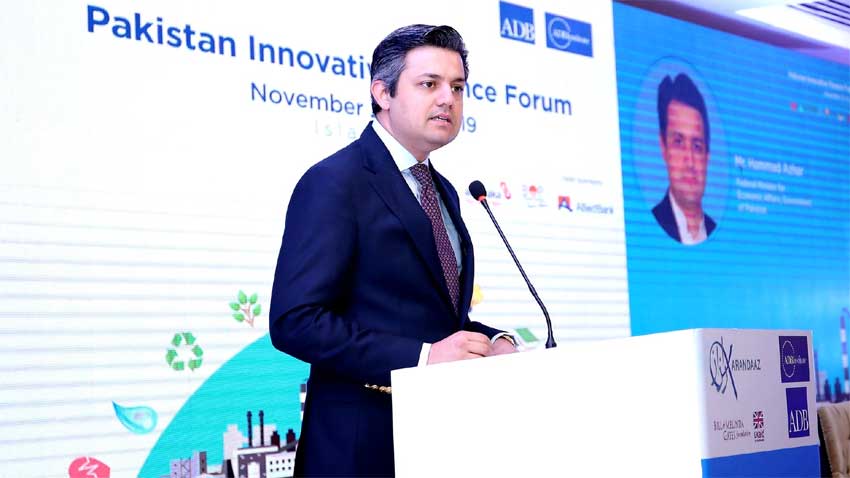 The minister said the government has also taken many other initiatives to promote the SMEs including the Kamyaab Jawan Programme to provide subsidised loans to youths.

Azhar noted that the SMEs were backbone of our economy and play an important role in exports and the economic growth.

The federal minister said the government was also giving special emphasis on ease of doing business. He said Pakistan has jumped 28 points in the World Bank’s Ease of Doing Business Index.

This, he said, was a great achievement and expressed confidence that the country’s ranking would improve further next year.

Speaking on the occasion, Federal Bureau of Revenue (FBR) Chairman Shabbar Zaidi said the country’s economy was being documented.

He said the present government was taking serious efforts to bring the SMEs including those in the manufacturing sector to the taxation system.

Shabbar Zaidi said we have embarked upon the tax reforms program and the focus of it on the simplification of tax laws to bring more people to the tax net.