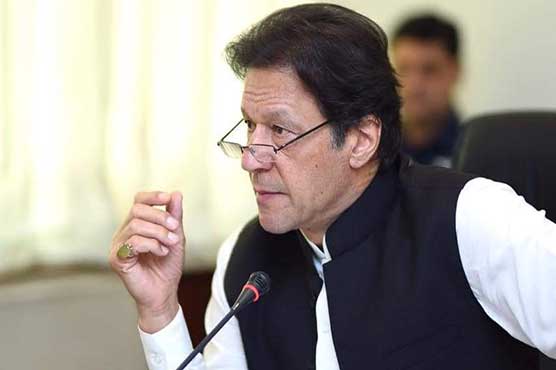 ISLAMABAD – The Islamabad High Court (IHC) has on Tuesday reserved verdict regarding the admissibility of contempt petition against Prime Minister Imran Khan over controversial remarks which will be announced today.

IHC Chief Justice (CJ) Athar Minallah conducted the hearing and inquired from the plaintiff about his concerns regarding the premier’s statement. The applicant took the stance that the PM ridiculed the judiciary.

The chief justice said the courts welcome criticism on them, to which the claimant replied that there is a difference between criticism and humiliation.

Chief Justice Athar Minallah remarked that the matter of contempt of court is between the individual and the court. The plaintiff responded that he is an officer of the court and is informing the court.

The CJ said, “Have you read the court’s contempt verdict which was issued yesterday in which the rules were determined? Do you want trial of the elected prime minister? Are you aware of its consequences? Do you want the PM to be disqualified?”

No compromise on quality of development projects: CM Usman Buzdar