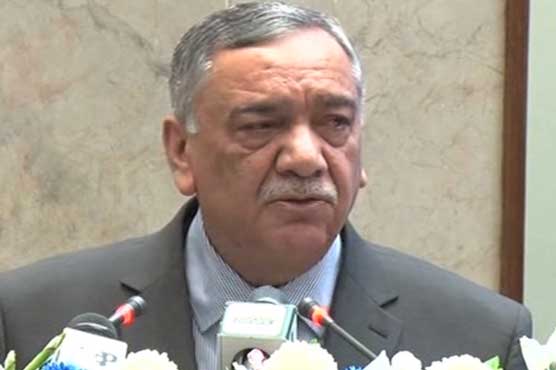 During his career as judge of the higher judiciary since 1998, Justice Khosa passed many landmark judgements and noted important judicial observations yet the cases that gave him international fame include disqualification of two sitting prime ministers — Syed Yousaf Raza Gilani and Mian Nawaz Sharif — and most recently extension case of army chief Gen Qamar Javed Bajwa.