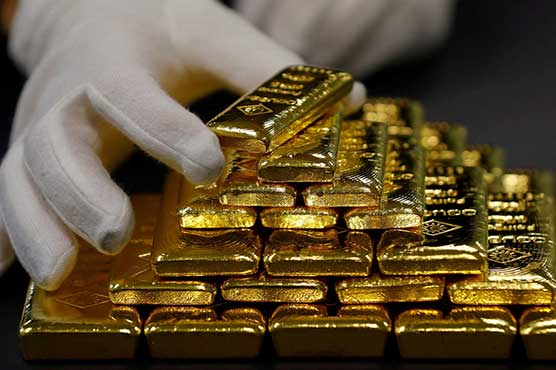 ISLAMABAD (APP) – The gold imports into the country decreased by 4.81 percent during the first five months of the current financial year (2019-20) as compared to the corresponding period of last year.

In terms of quantity, the imports of gold also declined by 8.50 percent as the country imported 183 kilograms of gold during the period under review compared to the imports of 200 kilograms during last fiscal year.

Meanwhile, on year-on-year basis, the gold imports into the country during November 2019 witnessed nominal increase of 1.76 percent when compared to the imports of the same month of the last year.

The gold imports during the months under review were recorded at $1.796 million against the imports of $1.765 million during November 2018.

On month-on-month basis, the gold imports during November 2019 witnessed increased of 53.11 percent when compared to the imports of $1.173 million in October 2019, the data revealed.

It is pertinent to mention here that the country s merchandise trade deficit plunged by 33.04 percent during the first five months of the current fiscal year (2019-20) as compared to the deficit of the same month of last year.

On the other hand, the imports into the country witnessed decline of 18.41 percent by falling from $23.548 billion last year to $19.213 billion during the current fiscal year, the data revealed.