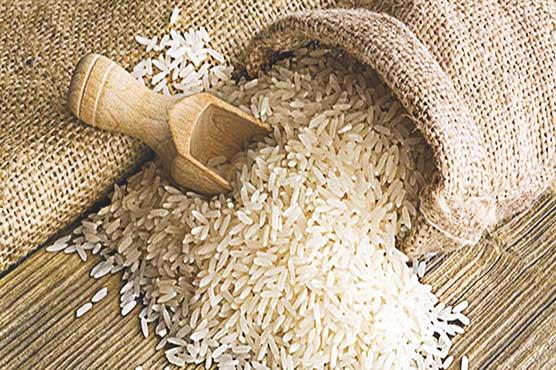 (APP) – Food group exports from Pakistan during first five months of the current fiscal year increased by 16.20 percent as compared to the exports during the corresponding period of the last year.

Food commodities worth $1.757 billion were exported from July-November, 2019-20, as compared to the exports of $1.512 billion in the same period last year, the data of Pakistan Bureau of Statistics (PBS) revealed.

On the other hand, the import of the food commodities into the country during the period under review decreased by 15.36 percent as it was recorded at $2.088 billion as compared to the imports of $2.467 billion last year.

Meanwhile, on monthly basis, the exports of food commodities registered growth of 16.30 percent as food products worth $397.708 million were exported in November, this year, which was stood at $341.975 million of same month last year.

However, the imports into the country during the month under review increased by 5.14 percent as it went up to $505.503 million in November this year as compared to $480.775 million of same month last year.