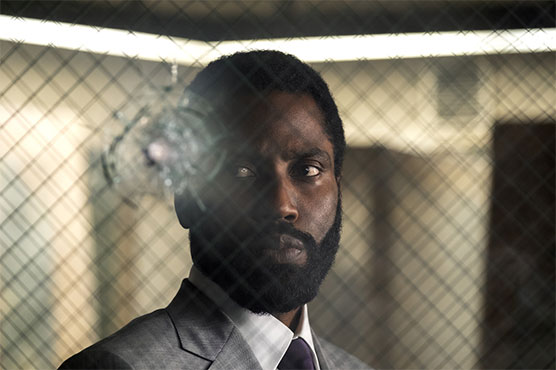 (Web Desk) – Christopher Nolan’s Tenet, a movie set within the world of international espionage, finally has a first trailer that sheds some more light on the director’s 11th film.

According to The Verge, the first trailer sheds some light on the storyline, which has been kept under wraps for quite some time. It seems like John David Washington’s character is trying to prevent a third World War, but it’s unclear what that entails. Like other Nolan projects, an element of time travel will be included in order for Washington to achieve his goal. That means meeting up with characters played by beloved actors Nolan has worked with in the past, like Michael Caine.

Unlike Dunkirk, Nolan’s 2017 film about the heroic rescue mission that took place in Dunkirk, France, during the Second World War, Tenet has more in common with Nolan’s previous films. There are elements of Inception, the director’s critically acclaimed and beloved heist-within-dreams film from 2010, and wisps of Memento.

Warner Bros. is also releasing a longer prologue for the film, which will play before Star Wars: The Rise of Skywalker in certain IMAX theaters.