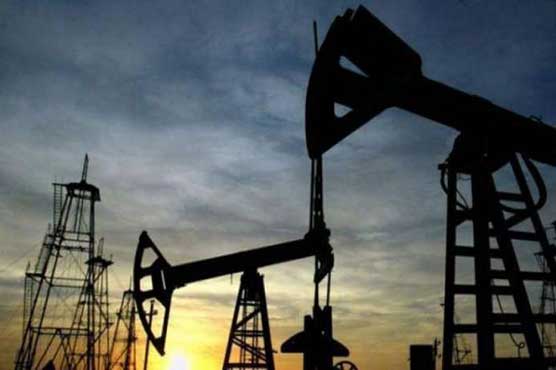 (APP) – The federal government has released funds amounting to Rs288.103 million during first six months of the current fiscal year to execute petroleum projects under the Public Sector Development Programme (PSDP 2019-20) from its total allocated budget of Rs581.812 million.

According to the data available with the media, an amount of Rs4.220 million has been provided to explore and evaluate coal in Nosham and Bahlol areas of Balochistan, for which Rs10.553 million had been earmarked in the PSDP.

Moreover, Rs54 million have been released from the total allocated budget of Rs70 million for expansion and up-gradation of Pakistan Petroleum Corehouse (PETCORE) to ensure its sustainable operations and facilitate oil and gas exploration research in the country.

Likewise, a sum of Rs60.252 million has been provided under a project to upgrade Hydrocarbon Development Institute of Pakistan (HDIP)’s POL testing facilities at Islamabad, Lahore, Multan, Peshawar, Quetta and ISO Certification of Petroleum Testing Laboratory in Islamabad.

This year, the government will also spend Rs77.960 million for upgrading HDIP labs. An amount of Rs166.614 million has been issued for acquiring new drilling rigs and equipment from the total allocated amount of Rs416.535 million, whereas Rs1.462 million for appraisal of newly discovered coal resources in Badin Coal-field and the adjoining areas of southern Sindh, for which the government had earmarked Rs3.655 million in the PSDP.

An amount of Rs1.555 million has been disbursed for the exploration and evaluation of metallic minerals in Uthal and Bela areas of Lasbela district, Balochistan, for which the government will spend Rs3.109 during the current fiscal year.