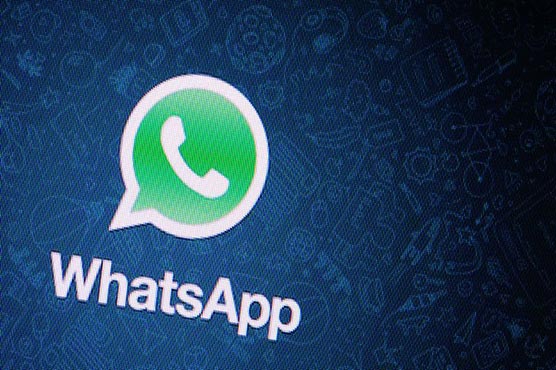 ISLAMABAD (City News) – The Pakistan Telecommunication Authority (PTA) has sought details from the WhatsApp, which is owned by Facebook, after taking notice of the claims of Pakistani officials being targeted with a hacking software involving an Israeli spyware company NSO Group.

In a report published on Thursday, The Guardian claimed that the mobile phones of at least two dozen Pakistani government officials were allegedly targeted earlier this year with technology owned by the Israeli spyware company NSO Group.

According to the report, scores of Pakistani senior defence and intelligence officials were among those who could have been compromised.

PTA officials have raised this important issue with the WhatsApp administration, stating that users’ information has been hacked through malware.

In a statement issued on Twitter, the PTA said it had “taken up the matter with WhatsApp management”.

Press Release: With reference to media reports regarding @WhatsApp users being targeted worldwide including users from Pakistan with a hacking software, PTA has taken up the matter with WhatsApp.

It added that it intended to “get the details of users that were targeted in Pakistan but also to have an update on the remedial measures taken by WhatsApp to prevent” similar incident in the future.

“The public is advised to upgrade the WhatsApp application to latest version and keep the device Operating System up to date in order to avoid such incidents.

“Affected individuals are requested to contact PTA at content-complaint@pta.gov.pk,” it added.

According to sources, PTA authorities have also sought details of WhatsApp’s precautionary measures. In this regard, people have been appealed to use the latest version of the app, while affected Pakistani users lodge a complaint to PTA.

In October, WhatsApp filed a lawsuit against the NSO Group for building and selling a hacking platform that exploited a flaw in WhatsApp-owned servers to help clients hack into the cellphones of at least 1,400 users between April 29 and May 10 this year.

The malware would allow NSO’s clients – said to be governments and intelligence organisations – to secretly spy on a phone’s owner.