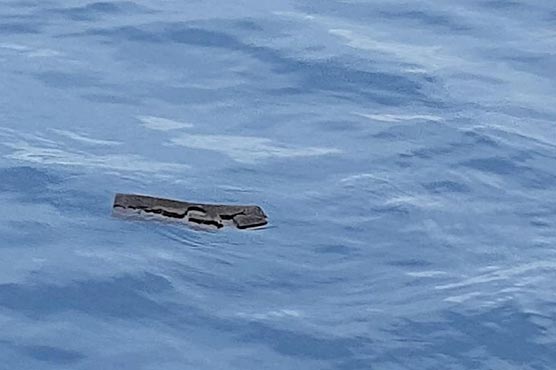 SANTIAGO (Reuters) – The commander-in-chief of the Chilean Air Force has warned that the struggle to recover the remains of a Hercules that crashed en route to the Antarctic two weeks ago could make it difficult to ever determine what happened to the plane.

The Hercules C-130 cargo plane, which was carrying 17 crew members and 21 passengers, disappeared shortly after taking off on Dec. 9 from the southern city of Punta Arenas in Chilean Patagonia.

This week the investigators began underwater searches in the Drake Sea, a vast untouched ocean wilderness off the southernmost edge of the South American continent that plunges to 3,500 meters (11,500 feet).

The commander-in-chief of the Chilean Air Force, Arturo Merino Núñez, said that because more debris had not yet been found, it was possible they would “never know” what happened to the plane. “Hopefully, it will not come to that,” he added.

“From what we have found and given the context, the truth is that the plane suffered a complete collapse that caused it to disintegrate, either in the sea or in the air,” he said.

If larger parts of the plane debris were found, he said, “it would allow us to disregard the less probable hypotheses and zone in on what really caused the accident.”

“At this stage all possible hypotheses are going to be studied with an open mind,” he said. “We are all pilots and want to know what happened to the aircraft to take corrective measures, if there were any to take. That is also very distressing for us because we have to continue operating the plane, Antarctic campaigns have to continue.”