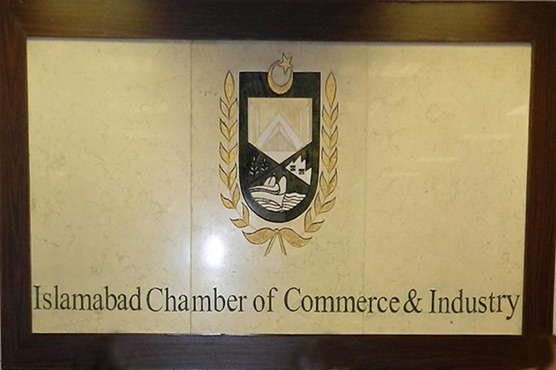 (APP) – The China Pakistan Economic and Business Council (CPEBC) in collaboration with the Islamabad Chamber of Commerce and Industry (ICCI) organised the first-ever World Digital Trade Summit in Islamabad, which was attended by Pakistani and Chinese businessmen.

Speaking on the occasion, Mr Waheed said Prime Minister Imran Khan had recently launched the “Digital Pakistan Vision” for digitalisation of the economy and reiterated that the ICCI, in collaboration with the CPEBC, would play a role for promoting digital economy in the region.

He said that digital economy would be the future of Pakistan and it would enable start-up companies and young entrepreneurs to go global.

He said Pakistan had a vast pool of IT professionals and growth of digital economy would create many new avenues for them to grow in digital businesses.

He said the Digital Pakistan Vision has been designed for the government and the private sector to work towards a digitally progressive and inclusive country, and assured that the business community would fully support government in realising goal of the digital economy.

Mr Sanjrani and Mr Sheikh said the government was determined to overcome any resistance in the way of digitalisation of the economy, and assured that the government would facilitate the private sector in promoting digital businesses that would ultimately lead Pakistan to achieve digital economy.