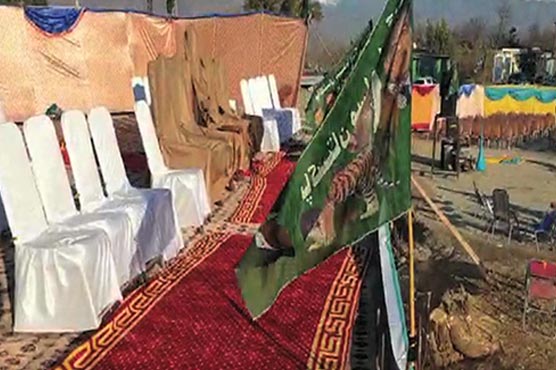 In a statement, the PML-N leader said that this rally will prove to be nation’s referendum against incompetent government. Party leaders are being trialed under fake cases based on political revenge, she added.