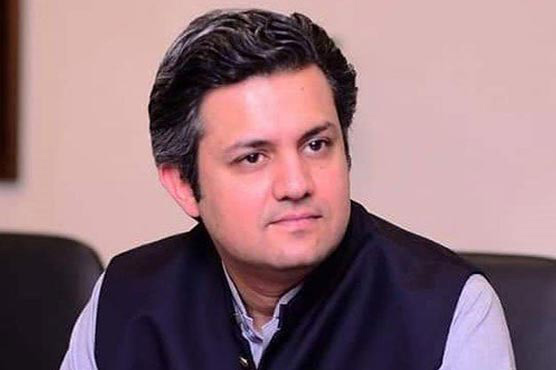 Talking to the envoys, Hammad Azhar said there was a lot of potential in Pakistani market for both Minsk and Tokyo to invest, according to an EAD press release.

He said the government was focusing more on improving social sectors of Pakistan. The pilot project of Japan International Cooperation Agency (JICA) would help build water supply system in Faisalabad.

Both the ambassadors expressed their interests in enhancing people-to-people contacts to promote inter-state tourism.

The Japanese ambassador hoped that Hammad Azhar’s visit to Japan, scheduled to be held in January 2020, would improve bilateral ties between the two states.

The Belarus ambassador said the President of Belarus gave great importance to improving relations with Pakistan. He also invited Pakistan to take part in a commission to be held in Minsk in March 2020.

Andrei proposed the idea of signing 20 different memorandums of understanding with Pakistan, covering its heavy industry and tourism sectors.

Both the sides showed mutual interests in providing boost to the agriculture sector by providing tractors and harvesters.
“Belarus wants to bring amendments in visa provision policies,” the ambassador said.

The minister said Pakistan had been working to improve ties with post-Soviet states that also included Belarus.

Pope Francis ushers in Christmas with message of ‘unconditional love’