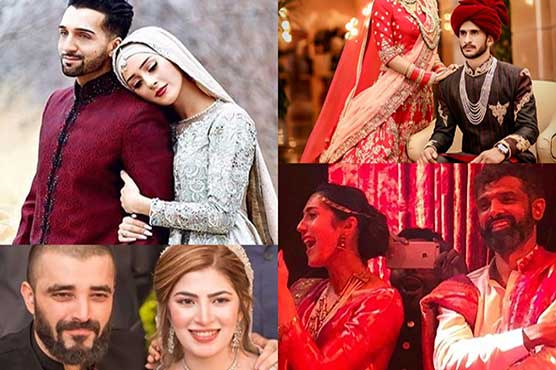 Yearender: From Hamza-Naimal to Sham-Froggy, all Pakistani celebrities who tied knot in 2019

LAHORE (Web Desk) – Many Pakistani celebrities suprised their fans by getting hitched in 2019, many were showered with bundles of love and few were criticized for their extravaganza ceremonies.

Lets take a look at all the public figures which tied knot this year.

Pakistani supermodel Iman Alygot married with Babar Bhatti on February 21 in a ceremony attended by friends, family and people from showbiz industry. 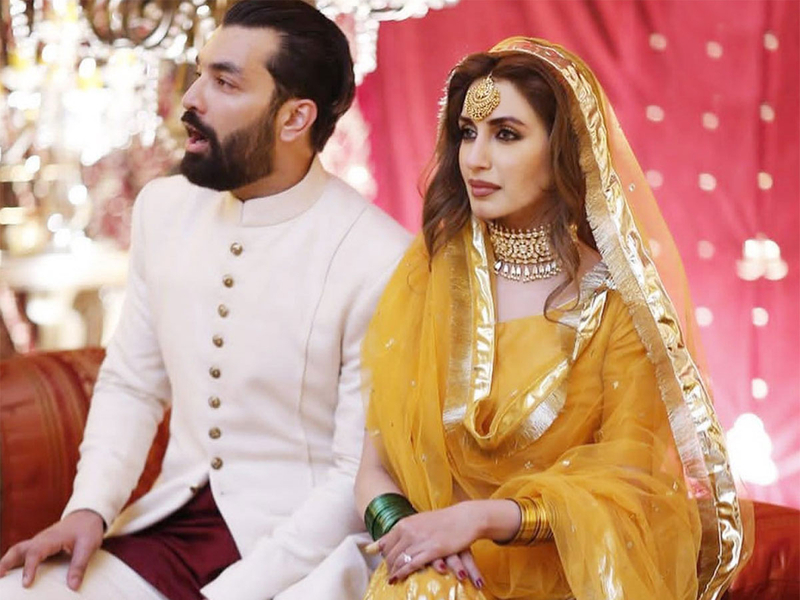 Famed personalities including actors, singers and designers participated in the event.The ceremony began with nikah that was followed by a mehndi function. 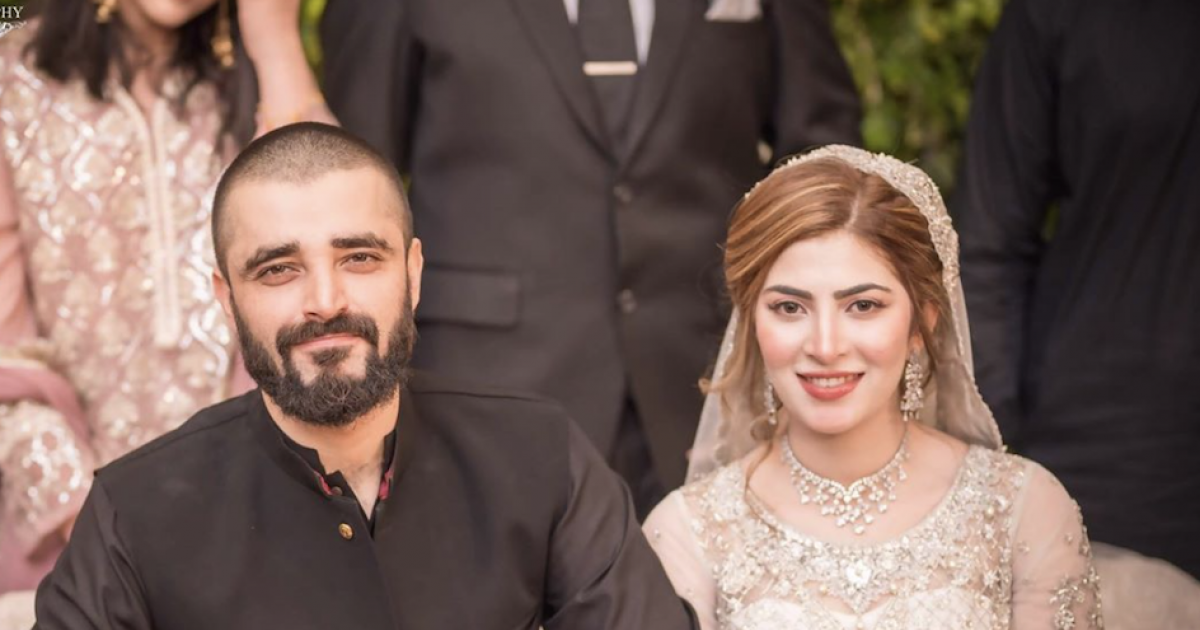 The news came as a surprise for fans and people in the entertainment industry alike as there was no discussion in the past of Abbasi and Khawar being involved in a relationship or planning to tie the knot. 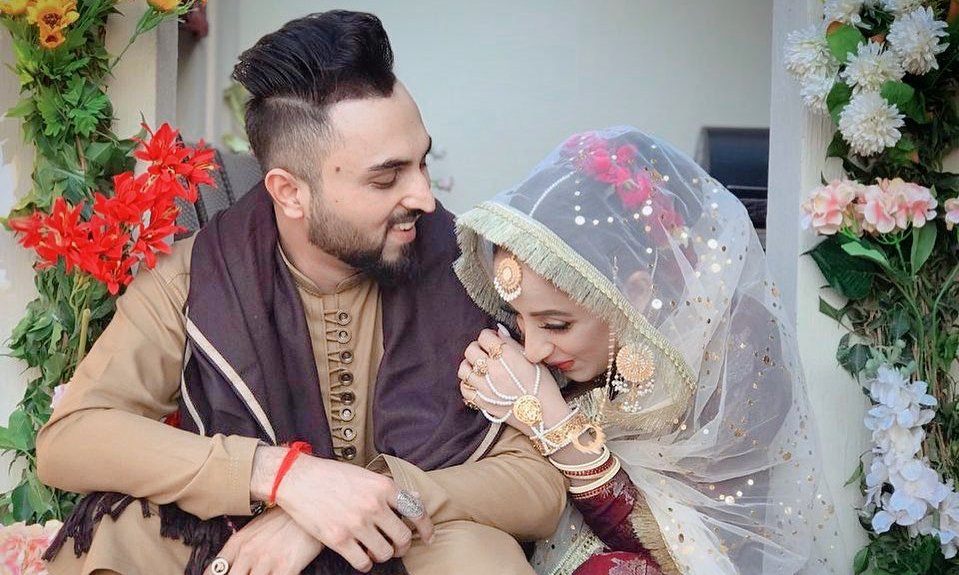 Sanam Chaudhry broke the big news by sharing her wedding pictures on Instagram. Their relationship had been in limelight for quite a time. 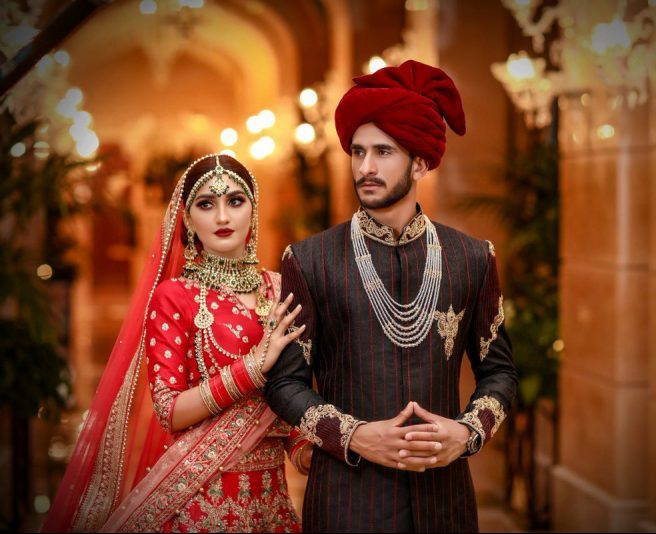 Samiya,a resident of Mewat, a district in the state of Haryana, met Ali during a random dinner in Dubai. Impressed with her honesty, Ali courted Samiyaand sent a marriage proposal to her, which was duly accepted.

In a simple ceremony in Faisal Mosque, Islamabadattended by family members, Pakistani all-rounder ImadWasim tied the nuptial knot with Saniya Ashfaq – a British Pakistani on August 24. 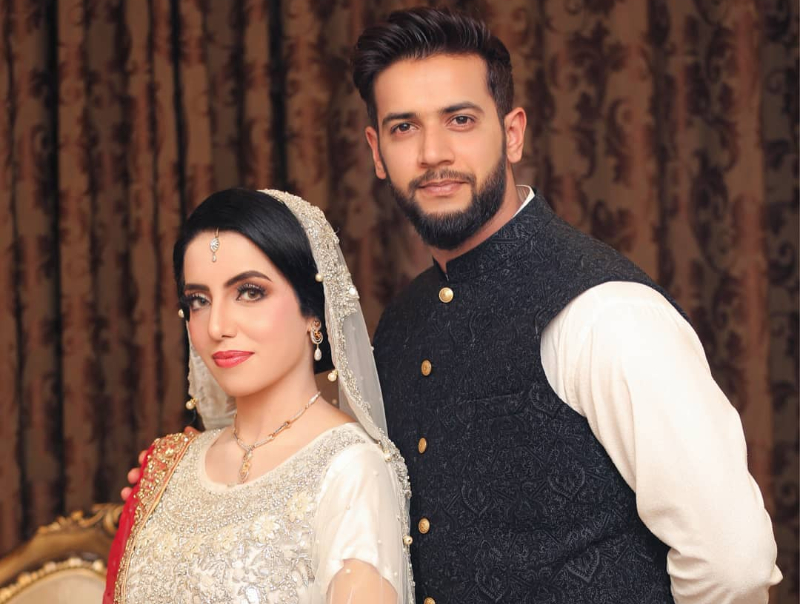 The groom wore white kurta and waistcoat at the event.

Actress Mira Sethi took her fans by surprise after she revealed that she had tied the knot with long time beau and fiancé Bilal Siddiqui in an intimate wedding ceremony in San Francisco, California on 17th of November. 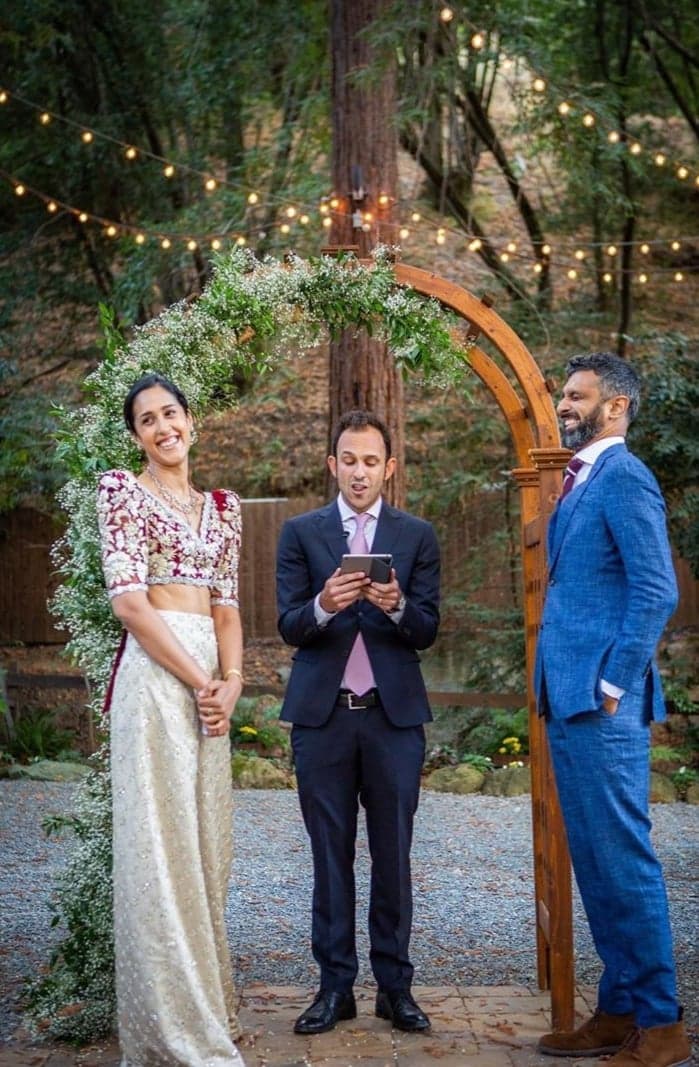 It was revealed by Mira herself after she took to Instagram announcing that she walked down the aisle and married the love of her life in a beautiful ceremony attended by close friends and family members.

Mira and Bilal later had a grand reception in Lahore on November 18which was attended by all of their family and friends.

Social media stars Sham Idrees and Froggy (Seher) tied the knot in November 2018, months after announcing their engagement but had their official wedding reception on July 22, 2019. 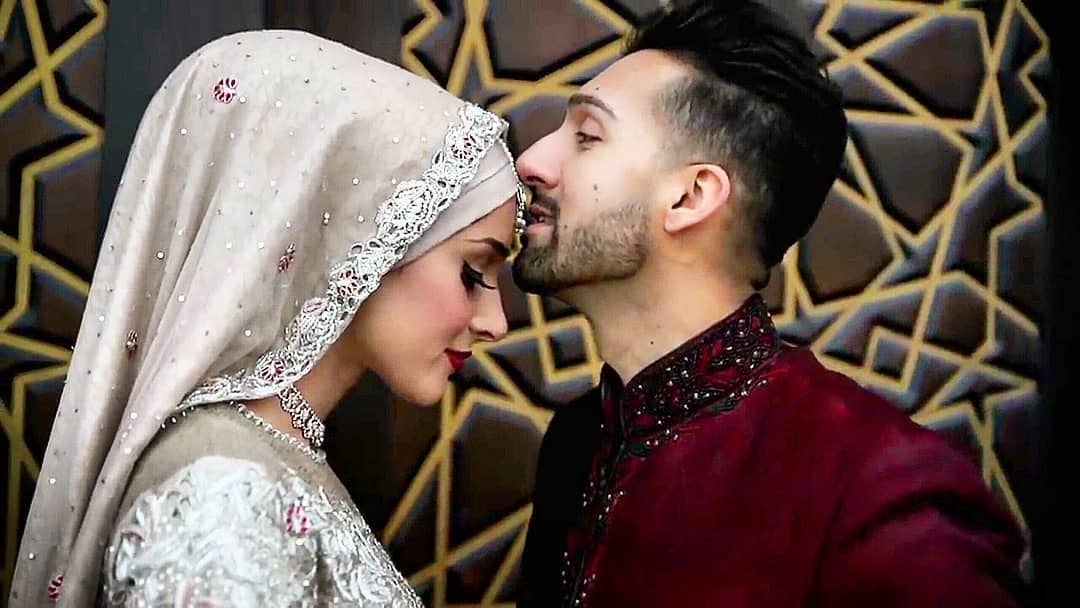