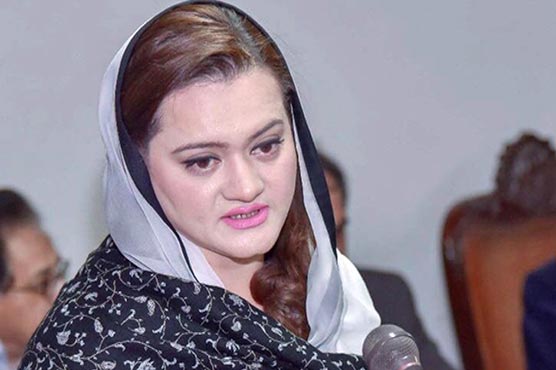 In a statement, the PML-N leader stated ‘economic terrorism’ in the country is unacceptable, adding that mini budget is a proof of historical incompetency.

She further clarified that her party will not participate in anything against the rights of the people of Pakistan.

Earlier, Marriyum Aurangzeb said that the prime minister cannot become a capable person by putting the opponent behind the bars.

False allegations were levelled against the PML-N leaders, but courts granted them bails, she went on to say.

“The selected government is about to be toppled,” she said and added those swearing to allegations against Rana Sanaullah should resign.”

“The former prime minister made the country an atomic power, laid the network of motorways and brought the country out of darkness,” she stated.