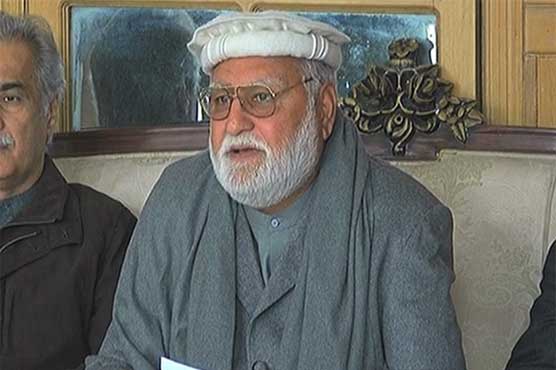 Rahbar Committee convener Akram Durrani said the NAB ordinance has been introduced to save Prime Minister Imran Khan and his friends. He bashed the federal government and said it has failed to provide electricity and gas to the people.

Akram Durrani alleged that those who speak up openly, cases are lodged against them. He stressed that the opposition does not want conflict between the institutions.

The leaders from the opposition deliberated on NAB detainments, army chief’s tenure extension, Pervez Musharraf case and other important matters.

5G network to cover urban areas in China by 2020