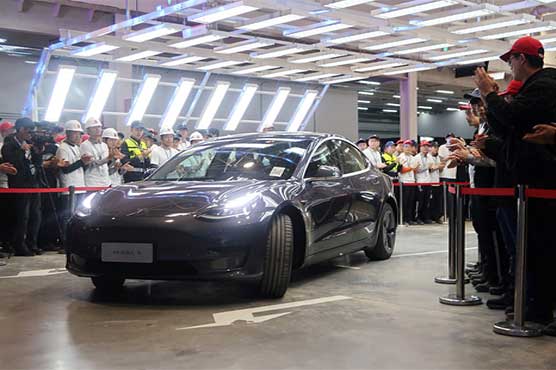 BEIJING (AFP) – Tesla delivered its first batch of China-made cars on Monday, less than a year after the electric vehicle company broke ground on its first plant outside the United States.

Work began on the firm’s multibillion-dollar Shanghai “Gigafactory” in January, allowing the company to skirt trade tensions between China and the US and sell directly to the world’s largest “green” vehicle market. 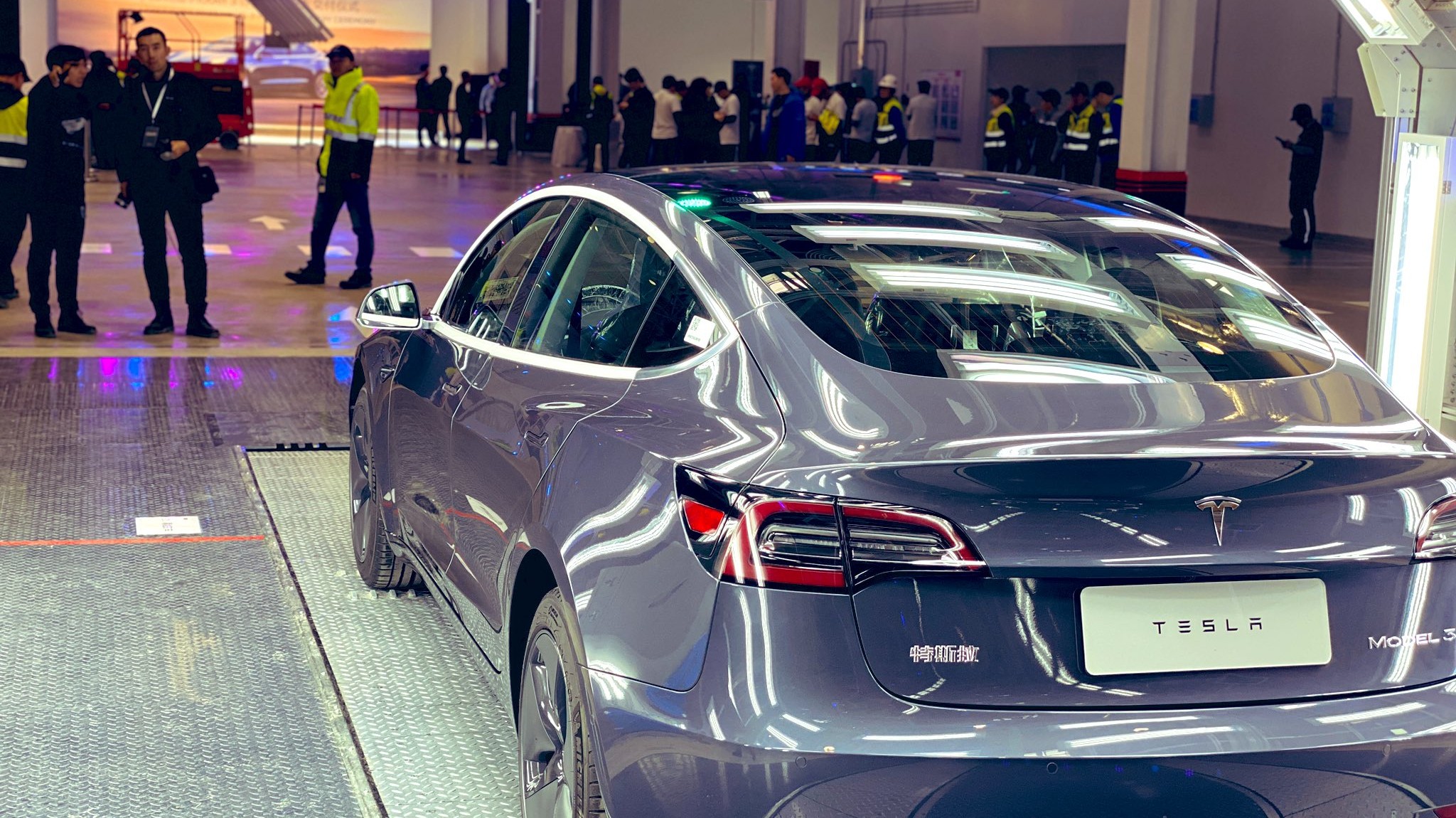 The first cars to roll off the assembly line — 15 of Tesla’s mid-price, mass-market Model 3 design — were given to employees who had placed advance orders during a ceremony at the plant. 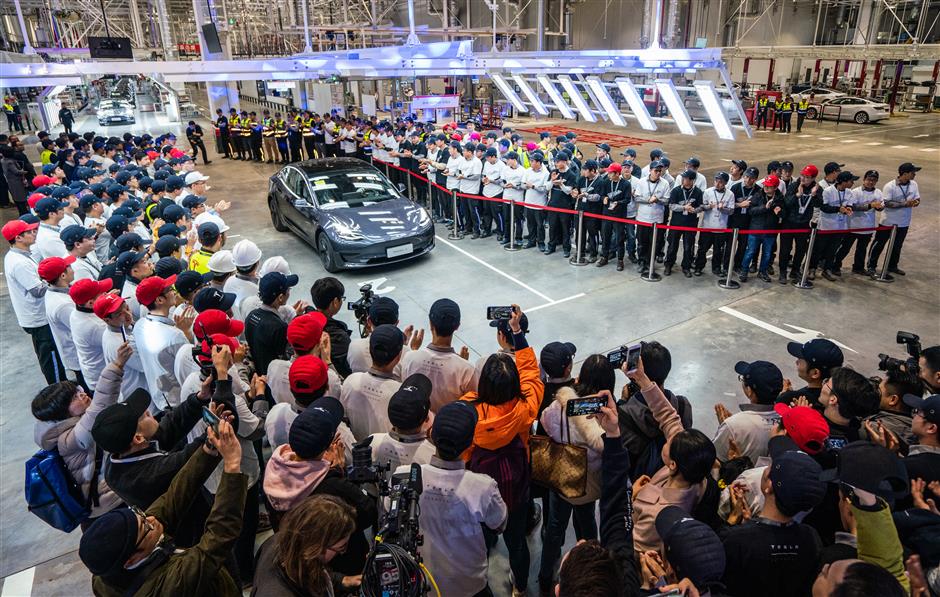 he company was now producing more than 1,000 cars per week in China and hoped to double the figure next year, manufacturing director Song Gang told Bloomberg News.

Chief executive Elon Musk has said production could rise to 3,000 vehicles per week in the future.

But Tesla’s China venture is wholly owned by the US company, and Tesla’s decision to invest in Shanghai has been rewarded with preferential treatment. 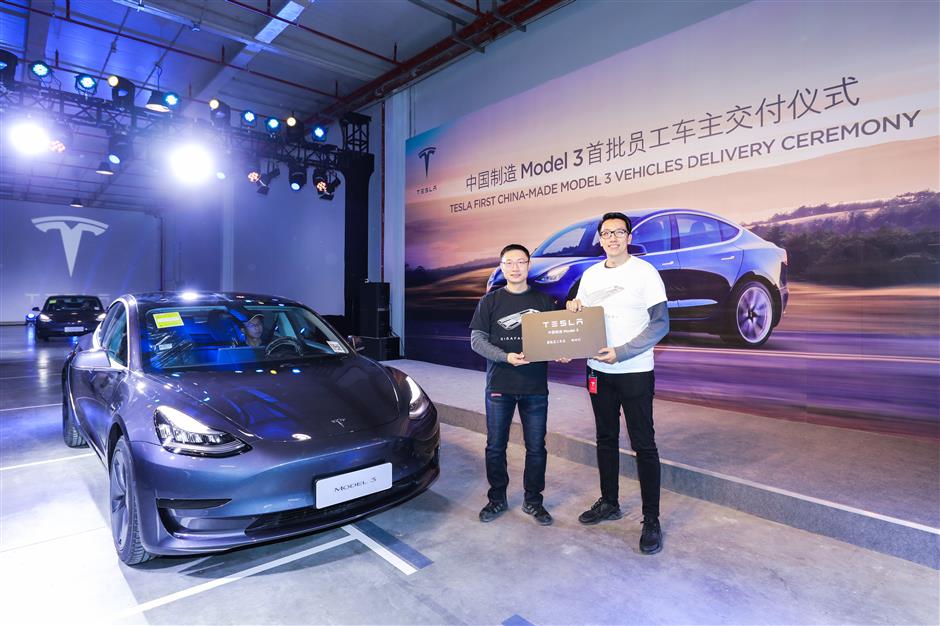 Earlier in December the government also approved a subsidy of up to 25,000 yuan per car.

Fahad Mustafa gets some shocking replies over his TikTok advice