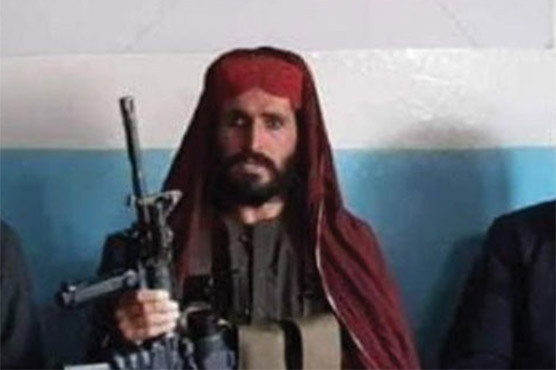 Turkish media told that Qari Saifullah Mehsud, spokesman for the Hakimullah Mehsud group, was shot dead by unknown gunmen outside the Guloon camp in Khost province.

In 2016, the TTP commander was arrested by the U.S. forces in Afghanistan and jailed for 14 months, however, he was released later.

Mehsud had also claimed the responsibility of the tragic bus attack in Karachi that killed nearly 45 people in 2015.

Banks to remain closed for public on January 1