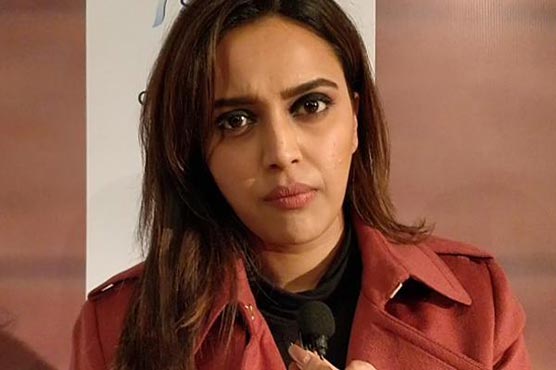 According to details, the actress participated in the ongoing protest against citizenship law and chanted slogans.

“Bollywood has always been vulnerable to government interference and regulation. We have archaic censorship laws and we have a volatile public that has been encouraged to become mob-like in the past few years,” said Bhaskar in an exclusive interview with Gulf News.

Pakistan hands over list of prisoners, nuclear installations to India