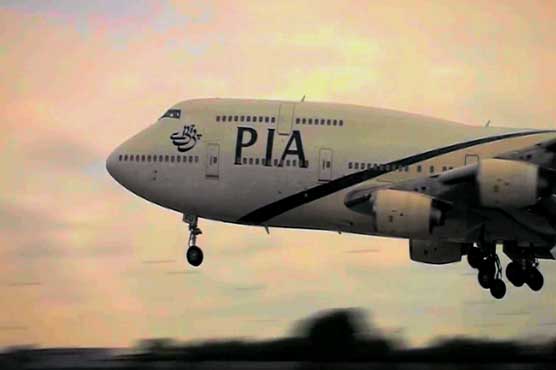 PIA’s special aircraft will arrive at the federal capital at 6:10pm. The detainees have been brought back as part of an initiative undertaken by the Ministry of Overseas Pakistanis.

In a statement, Special Assistant on Overseas Pakistanis Zulfiqar Bukhari said welfare of oversees Pakistanis is foremost priority of the incumbent government.