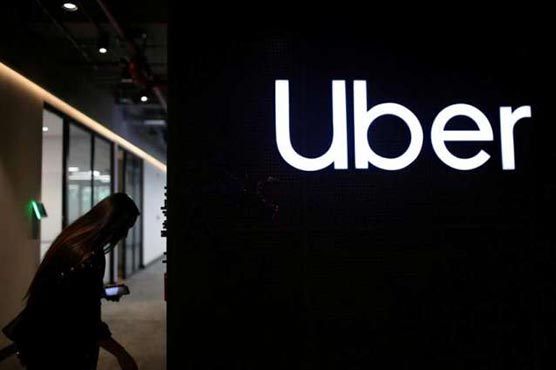 SAN FRANCISCO (AFP) – Ride-hailing giant Uber and delivery company Postmates have filed a lawsuit against the state of California, claiming a new law that would treat gig-economy freelancers as employees is unconstitutional.

The legislation, known as Assembly Bill 5 and due to go into effect on Wednesday, would mean that — under certain conditions — independent contractors are classified as employees and granted the minimum salary and health insurance benefits that entails.

This would include drivers for both Uber and Postmates.

“Plaintiffs bring this lawsuit to protect their constitutional rights and defend their fundamental liberty to pursue their chosen work as independent service providers and technology companies in the on-demand economy,” said the lawsuit filed on Monday.

Uber warned earlier this year that it would oppose any change of status for its drivers, which will cost the company extra in social security costs.

“There is no rhyme or reason to these nonsensical exemptions,” it said.

Uber and its American rival Lyft have each put aside 30 million dollars to organise a referendum, allowed under Californian law, to replace the legislation with a compromise on social rights that has been put before the state Governor.

The gig economy has given drivers “opportunities to earn money when and where they want, with unprecedented independence and flexibility,” the lawsuit said.

California is one of Uber’s key markets, with around nine percent of its sales on ride and delivery platforms made in the state, CNBC said, citing the company’s head Dara Khosrowshahi.

The new law comes as the ride-hailing company is also facing legal clampdowns on its operations elsewhere.

A German court ruled earlier this month that Uber — which relies heavily on the use of vehicles from local car rental companies in the country — must have a rental car licence of its own to operate.

In November, London’s transport authority refused to renew the company’s operating licence because of safety and security concerns.

That came as a big blow to Uber, which has about 3.5 million customers and some 50,000 drivers in the British capital. It has said it will appeal the decision.