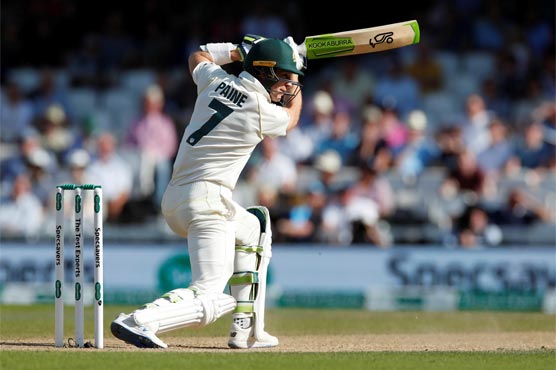 SYDNEY (Reuters) – Australia are unlikely to play a second spinner in the third test against New Zealand and will probably field the same team that beat the tourists in Melbourne last week to seal the series, captain Tim Paine said on Thursday.

The Sydney Cricket Ground is the only spin-friendly test venue in Australia and uncapped wrist spinner Mitchell Swepson was added to the squad to offer the option of a second slow bowler along with Nathan Lyon.

“We’ll have a look in the morning,” captain Tim Paine told reporters on Thursday.

“It’s likely we’ll go unchanged but it’s still a possibility when we see that wicket tomorrow morning that we’d go for another spinner.”

Top order batsman Marnus Labuschagne’s part-time leg-spin, which has earned him 12 wickets in 13 tests, offers Paine another option if Australia decide to stick with one specialist spinner and the SCG wicket turns towards the end of the match.

Big wins in Perth and Melbourne have given Australia an unassailable 2-0 lead in the three-match series going into the Sydney test, which starts on Friday.