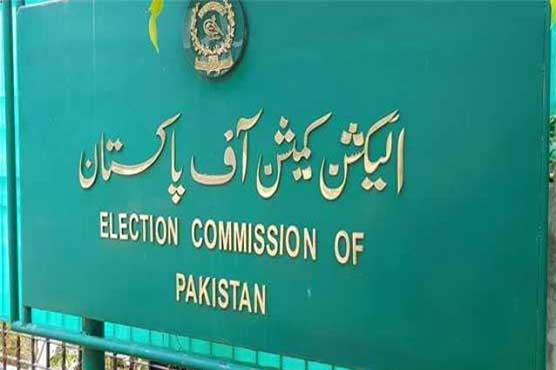 ECP issues list of senators, MNAs who did not submit assets details

ISLAMABAD (City News) – The Election Commission of Pakistan (ECP) has on Thursday issued a list of those senators and MNAs (members National Assembly) who did not submit details of their assets.

The ECP said that 166 MNAs and 32 senators did not submit their details even after the deadline ended and announced to suspend their membership on January 16.