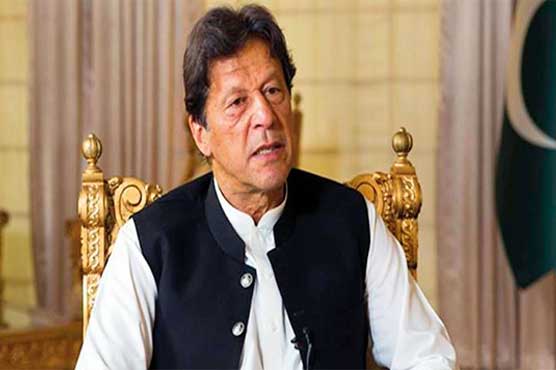 According to details, the premier has directed all the members to attend the meeting for smooth conversation on the ongoing national matters.

Earlier, PM Imran had chaired Federal Cabinet meeting and approved amendment in Army Act for an extension in the tenure of top military official.

The cabinet meeting proposed a three-year extension in the tenure of all military chiefs – Army, Navy and the Air Force.

The retirement age of three armed forces will be 64 years. The proposed bill stated that the Prime Minister of Pakistan can advise an extension in the tenure of any service chief.