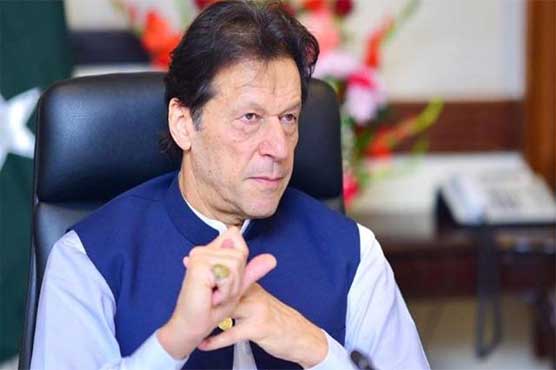 ISLAMABAD (City News) – Prime Minister Imran Khan is on Friday chairing a meeting of the parliamentary party in order to get the Army Act Amendment Bill passed.

The bill will be presented in the National Assembly first followed by the Senate and is likely to be approved today from both houses as Pakistan Muslim League-Nawaz (PML-N) and Pakistan Peoples Party (PPP) decided to back the amendment bill.

It is pertinent here to mention that Defence Minister Pervez Khattak Thursday chaired a meeting of the 33-member of Parliamentary Advisory Committee on Legislative Affairs in the Parliament House which was attended by government officials and representatives of PML-N and PPP.

According to sources, the session agreed upon fulfilling all legal requirements for amendments in the Army Act.

Pervez Khattak assured that the meeting gave positive results. He expressed that the proposed amendments will be approved by the Assembly, whereas other political leaders such as Jamiat Ulema-e-Islam-Fazl (JUI-F) chief Maulana Fazlur Rehman are yet to be contacted in connection with the Army Act Amendment Bill.

While talking after the meeting, Federal Minister for Law and Justice Farogh Naseem said that the meeting gave briefing to all the political parties and satisfied them on their concerned questions

PML-N, PPP apparently opponents but alike from within: Shahbaz Gill