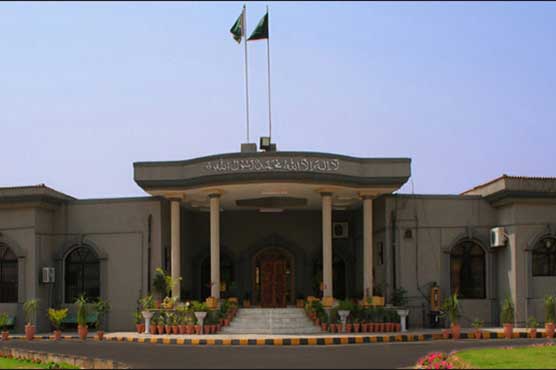 ISLAMABAD (City News) – Islamabad High Court (IHC) on Friday has directed the secretary for Law and Justice to submit written reply in two weeks in a case filed by Pakistan Muslim League-Nawaz (PML-N) against the promulgation of eight presidential ordinances.

Chief Justice of IHC Athar Manallah remarked that how can the government bypass the Parliament and issue the ordinances.