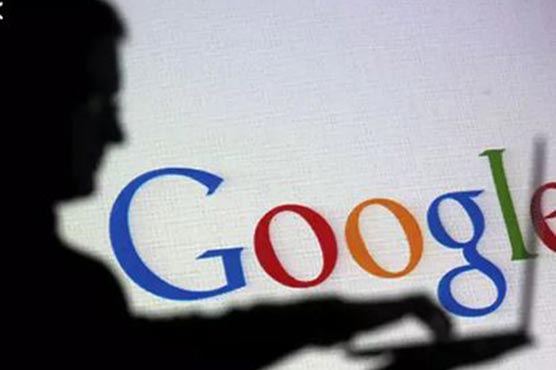 SAN FRANCISCO (AFP) – A former Google executive running for US Senate called Thursday for tough regulation of tech titans, accusing the internet giant of straying from its “don’t be evil” path.

Ross LaJeunesse took aim at Google and other big US tech companies in a Medium post, contending that profits are taking precedence over human rights.

“The company’s motto used to be ‘don’t be evil,’” said LaJeunesse, who left his job as head of international relations as Google last year after 11 years with the company.

He is running as a Democrat for a US Senate seat in his home state of Maine.

Google rebuffed the criticism, noting that LaJeunesse’s remarks come in the context of an election campaign.

“We have an unwavering commitment to supporting human rights organizations and efforts,” a Google spokeswoman said in response to an AFP inquiry.

“We wish Ross all the best with his political ambitions.”

LaJeunesse joined Google in 2008. and was head of the company’s head of public policy for Asia Pacific before taking the international relations position.

He said he executed Google’s decision to stop censoring search results in China as demanded by the government in that country.

“The decision infuriated not only the Chinese government, but also frustrated some Google product executives eyeing the huge market and its accompanying profits,” LaJeunesse said.

“In fact, within a year of the 2010 decision, executives for the Maps and Android products began pushing to launch their products in China.”

He said he was alarmed when he learned in 2017 of a “Dragonfly” project at Google to tailor a version of its search engine for China. The project was abandoned in the face of public criticism.

LaJeunesse also voiced concern about Google pursuing cloud computing deals with the Saudi government and establishing an artificial intelligence center in Being.

“Just when Google needed to double down on a commitment to human rights, it decided to instead chase bigger profits and an even higher stock price,” LaJeunesse said.

“It was no different in the workplace culture.”

He contended that as Google founders Larry Page and Sergey Brin left operation of the company to hired executives, the spirit of doing the right thing gave way to profit over principles.

“No longer can massive tech companies like Google be permitted to operate relatively free from government oversight,” LaJeunesse said.

“The role of these companies in our daily lives, from how we run our elections to how we entertain and educate our children, is just too great to leave in the hands of executives who are accountable only to their controlling shareholders who — in the case of Google, Amazon, Facebook and Snap — happen to be fellow company insiders and founders.”

Friends: Emma finally wakes up to her 2020’s birthday wish from Chandler