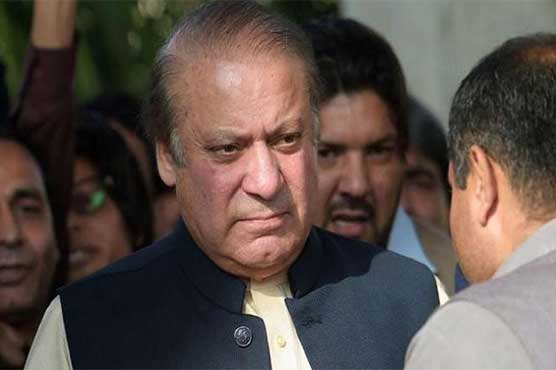 Nawaz Sharif in his message to PML-N senior leader Khwaja Asif said that showing undue hurry in passage of Army Act Amendment will give an impression that the parliament has become a rubber stamp.

Nawaz Sharif has also directed Khwaja Asif to convene a parliamentary party meeting of the PML-N before the start of National Assembly session today (Friday) for consultation. Nawaz Sharif has given the schedule till January 15 to approve the said amendment.