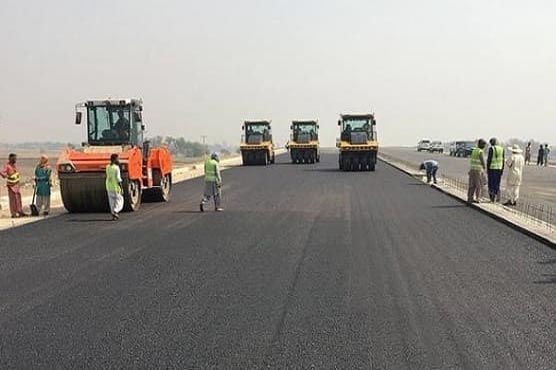 ISLAMABAD (APP) – The Board of Directors of Public Private Partnership Authority (PPPA) approved the transaction structure for the project of Sukkur-Hyderabad motorway (M6) based upon the recommended option in the feasibility.

In its meeting chaired by Minister for Planning, Development and Special Initiatives Asad Umar, the board considered the transaction structures of Public Private Partnership Projects of Sukkur-Hyderabad Motorway and NUST Teaching and Research Hospital.

Secretary Communications and Chairman NHA briefed the board on various aspects of Sukkur-Hyderabad Motorway project.

The project is an NHA project, which is proposed to be built on Build Operate Transfer (BOT) basis.

The Motorway project is estimated to cost Rs 204.28 billion, and would take around 33 months to complete.

The NHA team gave a detailed briefing on the proposed transaction structure for the project which had been designed in consultation with the PPP Authority.

The board also considered a proposal of NUST for construction of a teaching and research hospital (NTRH) on BOT basis in the PPP mode.

The Board after thorough deliberations, cleared the project for implementation on BOT basis.

It was also decided that the hospital would have a public welfare element and would also cater to the treatment requirements of Sehat Insaf Card holders.

‘Money announced by UAE will be spent on small business promotion, jobs’