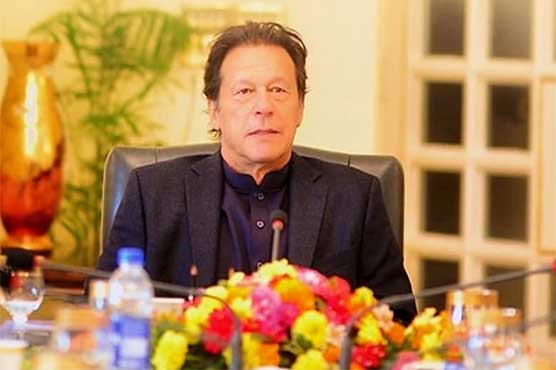 ISLAMABAD (City News) – A report over excessive gas bills was submitted to Prime Minister Imran Khan in which extra charges that were put on consumers were analyzed along with supply and demand situation, Dunya News reported on Saturday.

The report claimed that Rs 513 million will be returned to users for being over charged. Difference between gas pressure and amount of bills was also monitored upon the premier’s directions.

The report stated that action is being taken on the orders of the board of directors of the Sui Northern Gas Pipelines Limited (SNGPL). Rs 50 million were returned to consumers in February and March last year, it said.