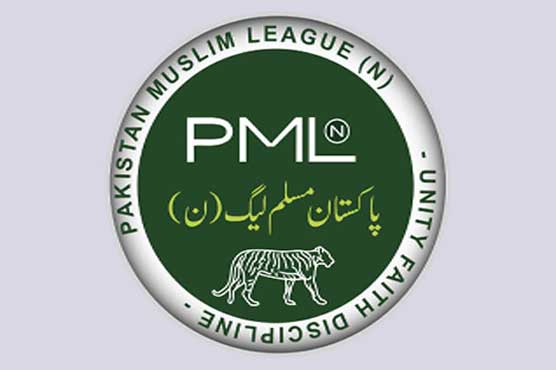 ISLAMABAD (City News) – Pakistani Muslim Leaque-Nawaz (PML-N) in a letter informs its members of National Assembly that matter of Army Act amendment bill has been postponed till Wednesday.

Supreme Court of Pakistan (SCP) in November ordered to legislate to resolve the issue of extension of COAS.

Government postponed amendment in Army act till Monday with the hope that with opposition’s support, government will be able to pass the bill from both houses of parliament in next session.

PML-N has called a meeting of Parliamentary Committee on Tuesday

Proposed bill will be first approved by committees of NA and Senate before approval from houses.