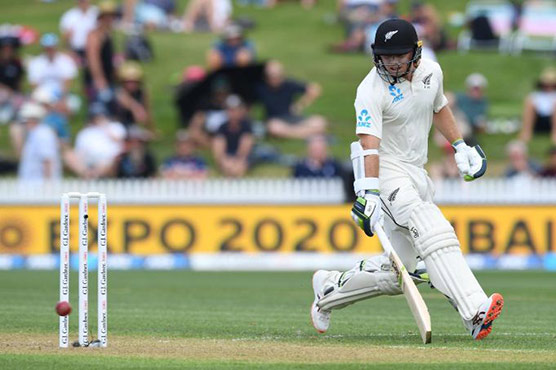 SYDNEY (AFP) – Spinner Nathan Lyon took five wickets as New Zealand were dismissed for 251 in their first innings on the third day of the third Sydney Test against Australia on Sunday.

Lyon claimed five for 68 as the Black Caps conceded a 203-run innings deficit with the Australians pressing for a clean sweep of the three-Test series.

It was Lyon’s first five-wicket haul in a Sydney Test.

Australia captain Tim Paine did not enforce the follow-on and his team will bat a second time in the match in a commanding position.