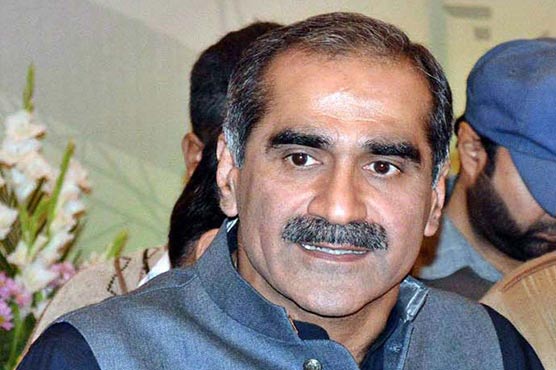 According to sources, fire erupted outside the jail cell of Fawad Ahmed Fawad due to short-circuit which spread panic among the inmates. Khawaja Saad Rafique, who was in Camp Jail on judicial remand, received a minor head injury when his head hit an iron railing when he was making an emergency call to inform authorities about the fire.

According to sources, the jail officials extinguished the fire which was caused by short-circuit. More than 150 prisoners were present in the NAB barrack when the fire erupted.

Lahore Schools to reopen from Jan 6