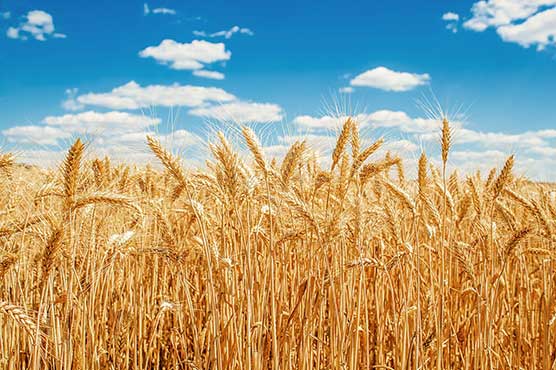 According to the initial data received from the provincial governments, during current sowing season (2019-20), by the end of last month crop sowing had been completed over 87 percent area as against the set targets.

It was expected that the crop sowing would further strengthened as grain sowing in Sindh, Khyber Pakhtunkhwa and Balochistan had witnessed tremendous increase during the period under review, said Food Security Commissioner in Ministry of National Food Security and Research Dr Imtiaz Ali Gopang.

He said wheat sowing in Sindh increased by 27 percent, Khyber Pakhtunkhwa by 5.3 percent and Balochistan it was grew by 16.08 percent respectively.The upward sowing momentum in these provinces were mainly attributed favorable weather conditions, availability of inputs and increasing trend of the commodity in the local markets, he added.

However, wheat sowing in Punjab during the period under review remained sluggish, he said adding that it went down by 2.71 percent as compared the sowing of same period of last year. The delay in wheat sowing in province were mainly due to late start of sugarcane crushing and some other issues.

Food Security Commissioner said price trend of the commodity in the local market, especially in Karachi and Hyderabad were the other reasons behind the encouraging crop sowing trend, he added.

Meanwhile, availability of irrigation water, in time harvesting of cotton crop particularly in lower Sindh, timely start of sugarcane crushing in the province augmented the crop sowing and overall increased the area under wheat cultivation, he added.