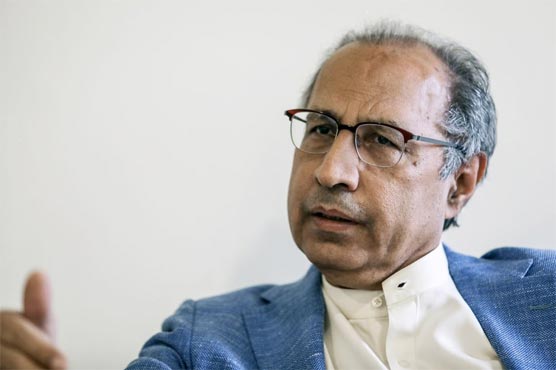 ECC recommends submission of amendments to Power Act 1997 to Cabinet

ISLAMABAD (APP) – The Economic Coordination Committee (ECC) of the Cabinet Monday recommended for submission to the Federal Cabinet, a set of amendments, proposed by Ministry of Energy to the Regulation of Generation, Transmission and Distribution of Electronic Power Act 1997.

The ECC during a meeting, chaired by Adviser to the Prime Minister on Finance and Revenue Dr. Abdul Hafeez Shaikh, was told that the proposed amendments to the Regulation of Generation, Transmission and Distribution of Electronic Power Act 1997 were aimed at bringing more clarity and precision in the market operation, uniform tariff, timely submissions and determination of quarterly and annual tariffs.

The ECC discussed the proposed draft amendments in detail and recommended their submission to the Cabinet with a slight modification in the text to make it more clear as per input from some members of the ECC.

After the ECC’s go-ahead, the proposed Amendments would be taken up by the Federal Cabinet and later submitted to the National Assembly Secretariat for further discussion by the NA Standing Committee and other relevant stakeholders, including NEPRA, before being put to vote by the House.

Transport group imports reduced by 53.57 per cent in first quarter