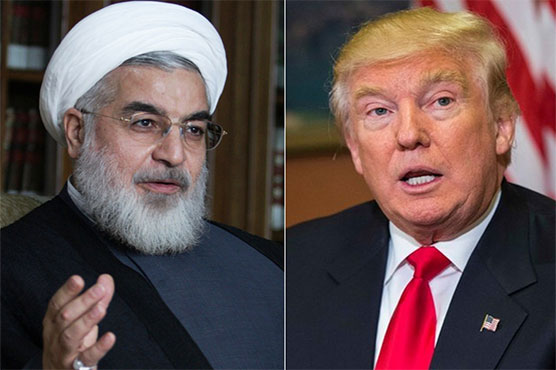 TEHRAN (AFP) – Iranian President Hassan Rouhani on Monday warned his American counterpart Donald Trump to “never threaten the Iranian nation”, after he issued a US strike list of 52 targets in the Islamic republic.

“Those who refer to the number 52 should also remember the number 290. #IR655 Never threaten the Iranian nation,” he tweeted, referring to 290 lives lost in July 1988 when a US warship shot down passenger plane Iran Air 655 in the Gulf.

Trump warned Saturday that Washington had lined up 52 targets in Iran if it attacked American personnel or assets in retaliation for a US drone strike in Baghdad that killed Iran s top commander Qasem Soleimani.

He said 52 represented the number of Americans held hostage at the US embassy in Tehran for more than a year starting in late 1979.

Trump said some of these sites are “at a very high level & important to Iran & the Iranian culture, and those targets, and Iran itself, WILL BE HIT VERY FAST AND VERY HARD.”

Later, the president tweeted again, this time warning Iran that the US will hit Iran “harder than they have ever been hit before!”