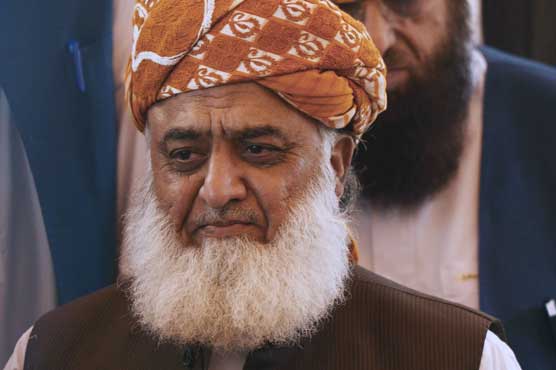 Delegation failed to convince Fazal-ur-Rehman to change his mind and support the amendment bill regarding extension of services chiefs.

Maulana also complained that PML-N decided to support the bill without taking opposition in confidence.

Earlier Maulana Fazal-ur-Rehman in a meeting with Chaudhry brothers refused to support Army Act amendment bill and said that reconciliation does not work everywhere and at all times.