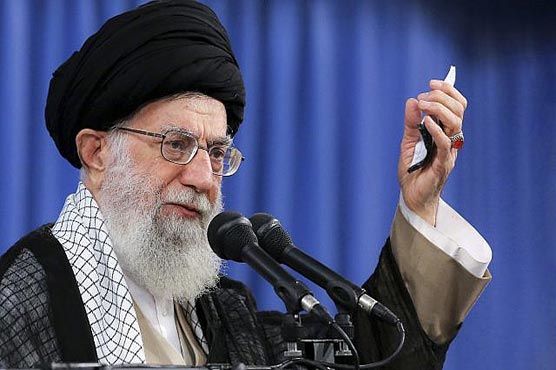 TEHRAN (AFP) – Iran’s supreme leader said a “slap in the face” was delivered to the United States, when the Islamic republic fired missiles at US troop bases in Iraq on Wednesday.

“Last night, a slap in the face was delivered,” Ayatollah Ali Khamenei said in a speech broadcast live on state television.

His remarks came after he had vowed “severe revenge” for a US drone strike that killed one of Iran’s top military commanders near Baghdad international airport last week.