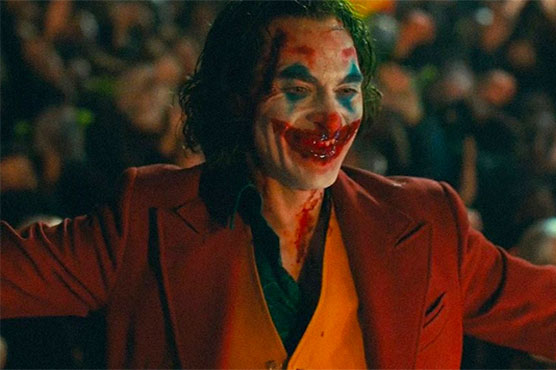 It is up against Martin Scorsese’s gangster epic “The Irishman” and Quentin Tarantino’s “Once Upon A Time… In Hollywood”, which both received 10 nominations each.

Last year’s golden mask statuette was scooped up by the Netflix black-and-white production “Roma”, which went on to win three Oscars but fell short in the best film category.

This year’s BAFTAs include all the Oscar favourites, including “Once Upon A Time” star Leonardo DiCaprio and Renee Zellweger, who portrays US singer and actress Judy Garland in the romance drama “Judy”.

Parwaaz Hai Junoon to be screened in China

Delta wants to use tech to improve flying experience