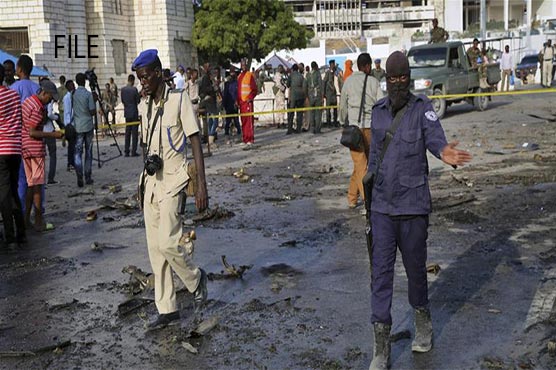 MOGADISHU (AFP) – A suspected car bomb exploded near the parliament in the Somali capital Mogadishu on Wednesday, witnesses and a security official said.

“It looks like a car bomb, but we don’t have details yet,” the official, Mohamed Abdikadir, told AFP.