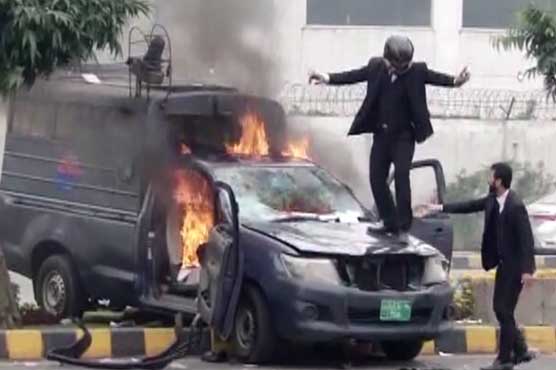 In the meeting of representatives of lawyers and doctors, they agreed that legal action against those involved in PIC clash would continue and steps will be taken to avoid such incidents in the future.

The doctors agreed to remove graffiti against lawyers from a memorial erected to remember people who died in PIC clash and replace it with verse of Quran “Hold fast to the rope of ALLAH, all of you together, and do not be divided”.