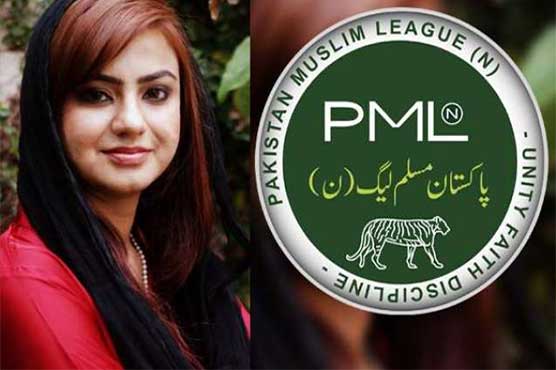 According to details, the parliamentary party meetings of both parties were being held in separate rooms and the PML-N leader erroneously entered the room where PTI’s session was ongoing.

While addressing Maiza Hameed, PTI’s Shandana Gulzar quipped that she should join the meeting as it will make no difference. Shandana Gulzar gave such remarks as PML-N had announced to support the Army Act.

The security staff then escorted Maiza Hameed to room number fiver where PML-N parliamentary party meeting was scheduled. Let it be known that both parties had summoned meetings to deliberate on amendments in the Army Act.