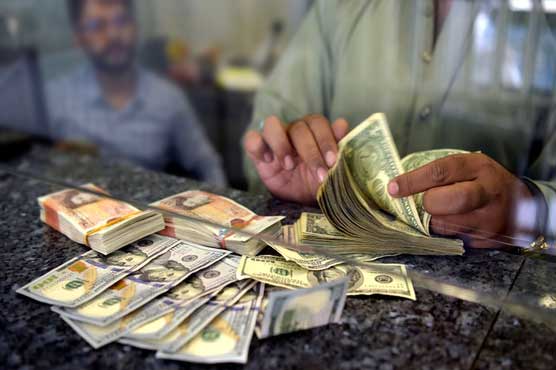 A session of the Senate Standing Committee on Finance was chaired by chairman Farooque H. Naik. The Committee also approved implementation on FATF’s recommendations to help the country get out of grey list.

The committee was told that the purpose of this bill was to stop money laundering in the country.

The committee was told that Saudi law awards 10 years imprisonment and five million Riyals sentence to offenders of money laundering, while fine of over 500,000 Singaporean Dollars is imposed on a person who is found involved in money laundering in Singapore.

Pakistan Muslim League-Nawaz (PML-N) Senator Ayesha Raza remarked that the proposed amendment in the law was not related to the recommendations of the FATF.

Senator Farooque Naik said that the minimum one year sentence in the money laundering offence should remain unchanged and it should not be amended calling it inappropriate to remove minimum sentence in the offence.

PM Imran grieved over loss of lives in Quetta blast