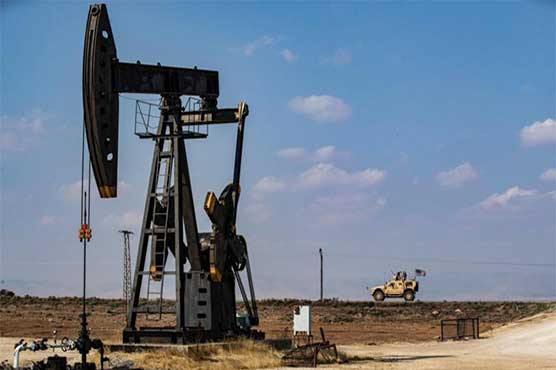 Iran’s missile attacks on the Ain Al-Asad air base and another in Erbil, Iraq, early in the day came hours after the funeral of an Iranian commander whose killing in a U.S. drone strike has intensified tensions in the region.

Early reports of the attacks sparked a sudden rise in risk aversion on worries over how the United States would respond. But by early afternoon, Asian equities had trimmed losses, the yen had stabilised somewhat and U.S. bonds tempered their rally as investors paused for breath.

“We are getting exaggerated moves but that’s of course volatility playing. Markets simply hate uncertainty. It’s an old adage but it definitely holds true in the current situation – markets can price risks but they can’t price uncertainty,” said James McGlew, executive director of corporate stockbroking at Argonaut in Perth.

U.S. President Donald Trump said in a tweet late on Tuesday that an assessment of casualties and damage from the strikes was under way and that he would make a statement on Wednesday morning. Trump said that “All is well!” and “So far, so good!”.

A U.S. official said the United States was not aware of any casualties from the strikes.

“If you see U.S. treasuries rallying a bit this morning, expect them to rally quite a bit further should there be a forceful response from the United States, which I’d imagine there would be…from a market perspective I think this one could run and run,” he said.

The yen, which had hit its strongest point against the greenback since October in morning trade, gave up most of its gains later in the day. The U.S. currency was last down just 0.08% against the yen at 108.33 JPY=.

In commodity markets, global benchmark Brent crude futures LCOc1 shot back above $70 per dollar to their highest level since mid-September in the initial hours after Iran’s strikes.

Gold also fell below a key psychological level as initial fears eased. The precious metal was 1.16% higher on the spot market XAU= at $1,592.18 per ounce, having earlier blasted through $1,600. [GOL/]