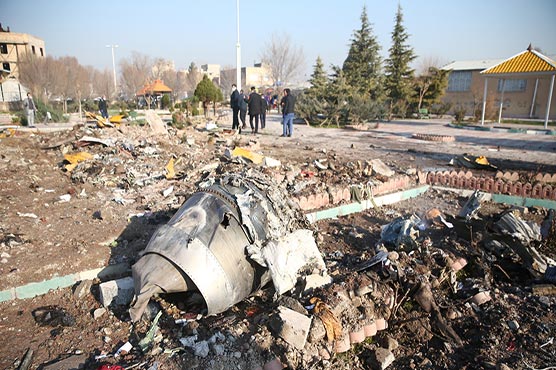 TEHRAN (AFP) – A Ukrainian airliner, which crashed shortly after takeoff from Tehran with the loss of all 176 people on board, had turned back after experiencing a problem, Iranian authorities said.

“The plane, which was initially headed west to leave the airport zone, turned right following a problem and was headed back to the airport at the moment of the crash,” the Iranian Civil Aviation Organisation said on its website late Wednesday.