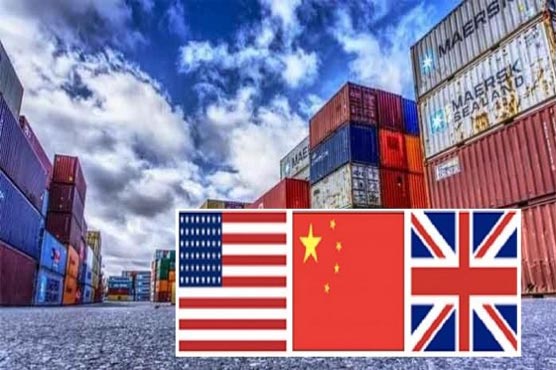 This was followed by UK, wherein Pakistan exported goods worth $728.120 million against the exports of $753.054 million last year, showing decreased of 3.31 percent.

China was the at third top export destination, where Pakistan exported products worth $727.480 million during the current financial year against the exports of $741.643 million during last fiscal year, showing nominal decrease of 1.90 percent, SBP data revealed.

Trump pulls back from war with Iran

Pace of external debt, liabilities slows down in Q1 of FY20: SBP